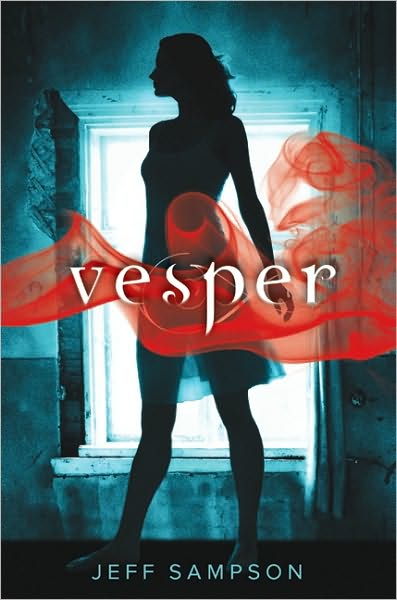 Emily Webb is a geek. And she’s happy that way. Content hiding under hoodies and curling up to watch old horror flicks, she’s never been the kind of girl who sneaks out for midnight parties. And she’s definitely not the kind of girl who starts fights or flirts with other girls’ boyfriends. Until one night Emily finds herself doing exactly that . . . the same night one of her classmates—also named Emily—is found mysteriously murdered.

The thing is, Emily doesn’t know why she’s doing any of this. By day, she’s the same old boring Emily, but by night, she turns into a thrill seeker. With every nightfall, Emily gets wilder until it’s no longer just her personality that changes. Her body can do things it never could before: Emily is now strong, fast, and utterly fearless. And soon Emily realizes that she’s not just coming out of her shell . . . there’s something much bigger going on. Is she bewitched by the soul of the other, murdered Emily? Or is Emily Webb becoming something else entirely— something not human?

As Emily hunts for answers, she finds out that she’s not the only one this is happening to—some of her classmates are changing as well. Who is turning these teens into monsters—and how many people will they kill to get what they want?
*synopsis from amazon*