I’m spotlighting some books that comes out Tomorrow that I think will be a great read!! So go out to your local bookstore and pick up a copy!!
Please feel free to post about any books you feel should be spotlighted as well in the comments! 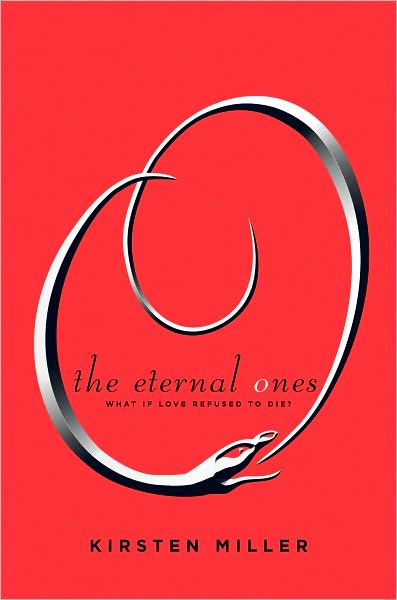 Haven Moore can’t control her visions of a past with a boy called Ethan, and a life in New York that ended in fiery tragedy. In our present, she designs beautiful dresses for her classmates with her best friend Beau. Dressmaking keeps her sane, since she lives with her widowed and heartbroken mother in her tyrannical grandmother s house in Snope City, a tiny town in Tennessee. Then an impossible group of coincidences conspire to force her to flee to New York, to discover who she is, and who she was.

In New York, Haven meets Iain Morrow and is swept into an epic love affair that feels both deeply fated and terribly dangerous. Iain is suspected of murdering a rock star and Haven wonders, could he have murdered her in a past life? She visits the Ouroboros Society and discovers a murky world of reincarnation that stretches across millennia. Haven must discover the secrets hidden in her past lives, and loves, before all is lost and the cycle begins again. 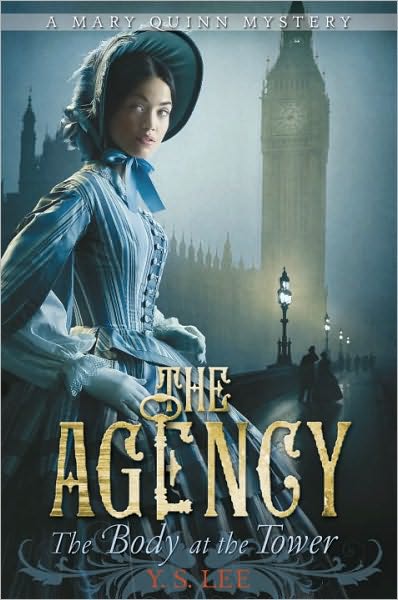 Mary’s second adventure as an undercover agent forces her to relive some harrowing childhood experiences as she seeks the identity of a murderer.

Mary Quinn is back, now a trusted member of the Agency, the allfemale detective unit operating out of Miss Scrimshaw’s Academy for Girls. Her new assignment sends her into the grimy underbelly of Victorian London dressed as a poor boy, evoking her own childhood memories of fear, hunger, and constant want. As she insinuates herself into the confidence of several persons of interest, she encounters others in desperate situations and struggles to make a difference without exposing —or losing —her identity. Mary’s adventure, which takes place on the building site of the clock tower of the Houses of Parliament, offers a fictional window into a fascinating historical time and place.
*YA* 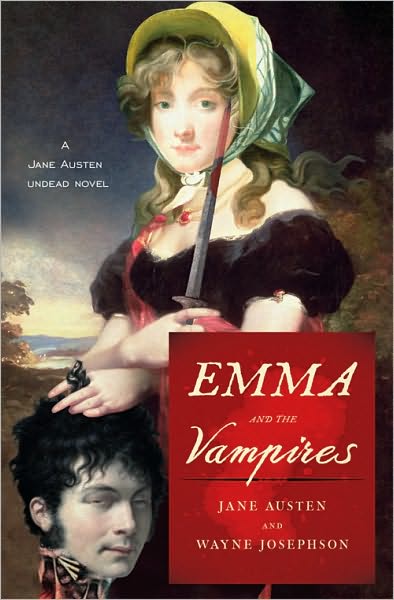 Blithely unaware of the presence of vampires in Highbury, Emma, who imagines she has a special gift for matchmaking, attempts to arrange the affairs of her social circle with delightfully disastrous results. When her dear friend Harriet Smith declares her love for Mr. Knightley, Emma realizes she’s the one who wants to stay up all night with him. Fortunately, Mr. Knightley has been hiding a secret deep within his unbeating heart — his (literally) undying love for her.
*YA* 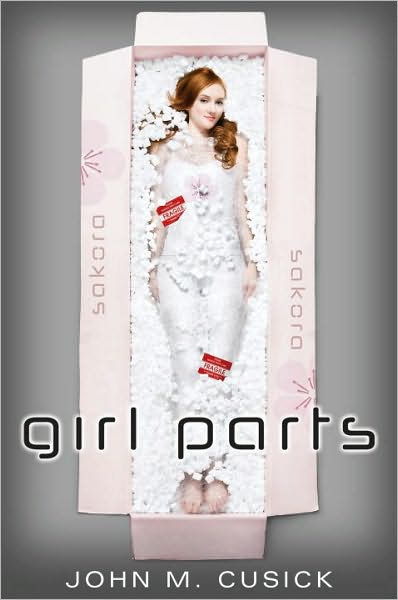 What happens when a robot designed to be a boy’s ideal “companion” develops a will of her own? A compulsively readable novel from a new talent.

David and Charlie are opposites. David has a million friends, online and off. Charlie is a soulful outsider, off the grid completely. But neither feels close to anybody. When David’s parents present him with a hot Companion bot designed to encourage healthy bonds and treat his “dissociative disorder,” he can’t get enough of luscious redheaded Rose — and he can’t get it soon. Companions come with strict intimacy protocols, and whenever he tries anything, David gets an electric shock. Parted from the boy she was built to love, Rose turns to Charlie, who finds he can open up, knowing Rose isn’t real. With Charlie’s help, the ideal “companion” is about to become her own best friend. In a stunning and hilarious debut, John Cusick takes rollicking aim at internet culture and our craving for meaningful connection in an uberconnected world.
*YA* 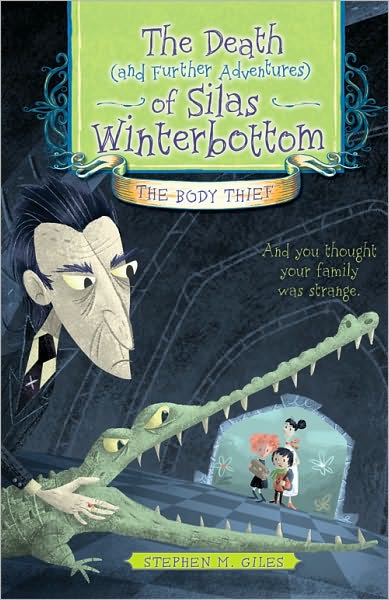 And you thought your family was strange.

Uncle Silas has always been greedy, evil, insulting, and extremely rich! But a dying uncle with a vast fortune is definitely one worth getting to know. Even if it means spending 2 months on his secluded island home with a houseful of suspicious servants and a hungry pet crocodile.

But what is Uncle Silas really up to? Will Adele, Milo, and Isabella outlive Uncle Silas to inherit his money? And just who is that mysterious “guest” in his basement? Is it worth the money (or their lives) to stick around and find out?
*Children’s Fantasy*